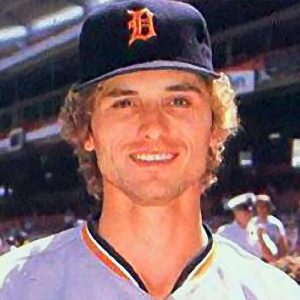 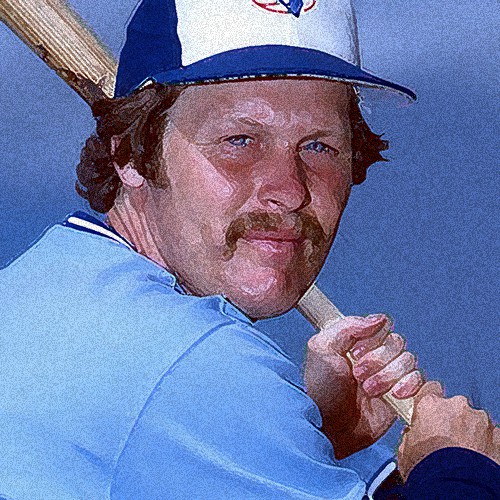 I think he regrets not taking that job. 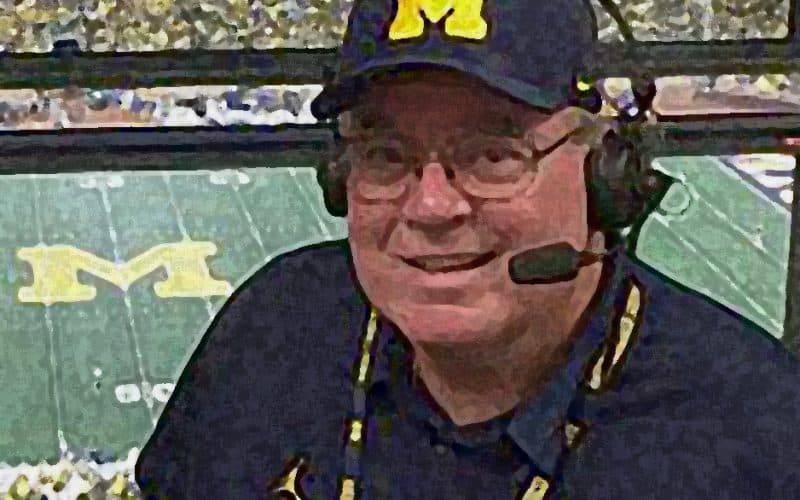 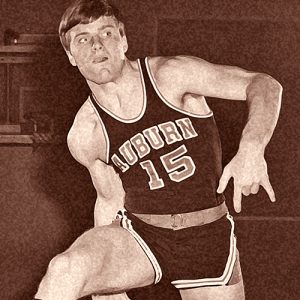 I don’t want anybody to know what I’m doing! 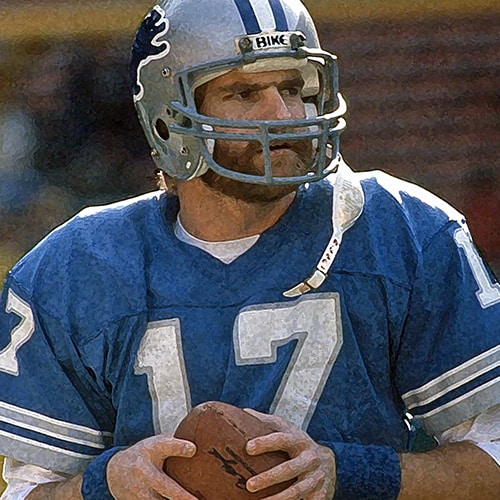 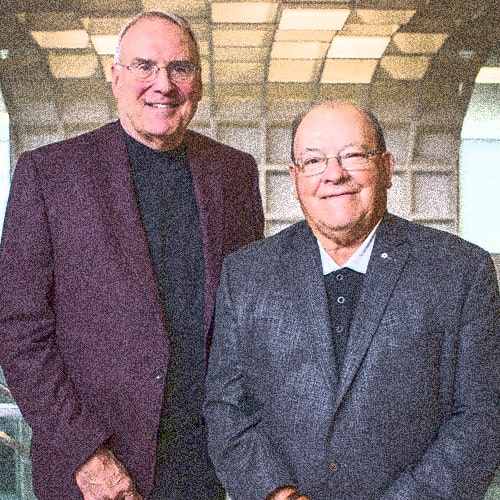 Episode 126: Will the REAL Scotty Please Stand Up?! We have so many questions.