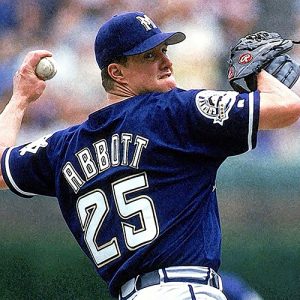 Episode 65: God Bless America, Rudy! How on EARTH Did You Do It?! Ok, he had perseverance and all that stuff… 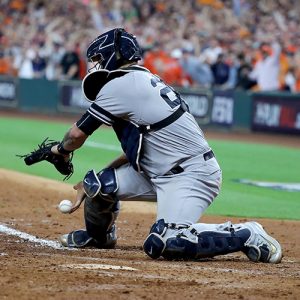