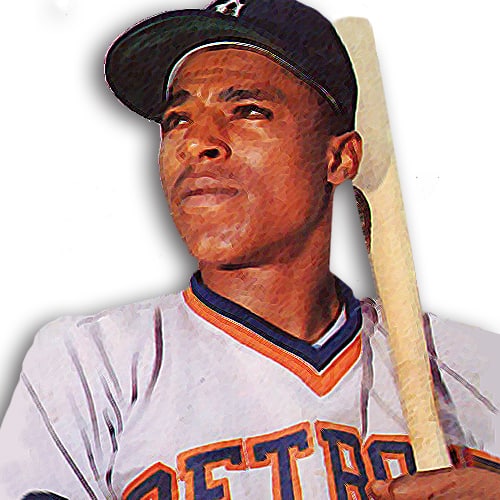 Episode 98: The Boys Put Lou Whitaker in a TALKATIVE Mood! He hasn’t done any radio or TV interviews in a long time. 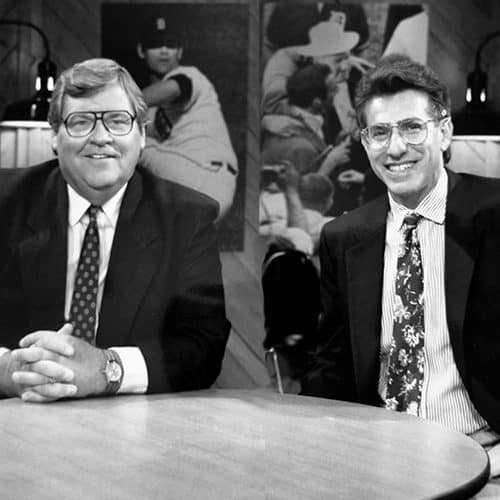 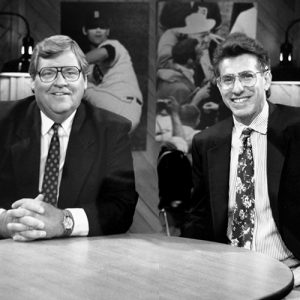