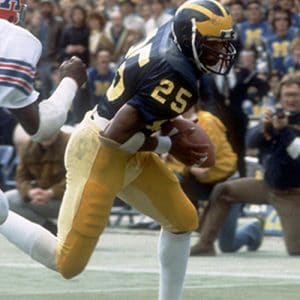 Episode 69: Like GREAT Stories? Eli, Denny and Bob Have Lots of ’em! There aren’t rules…there are just guidelines!