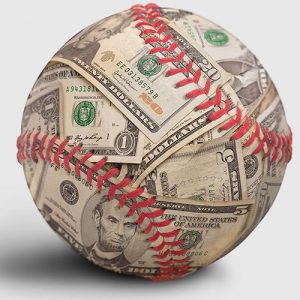 Are you guys coming over to my side in this debate?! 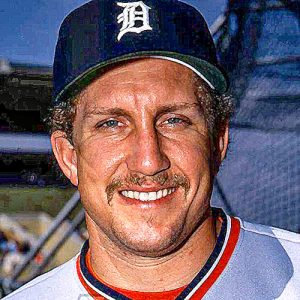 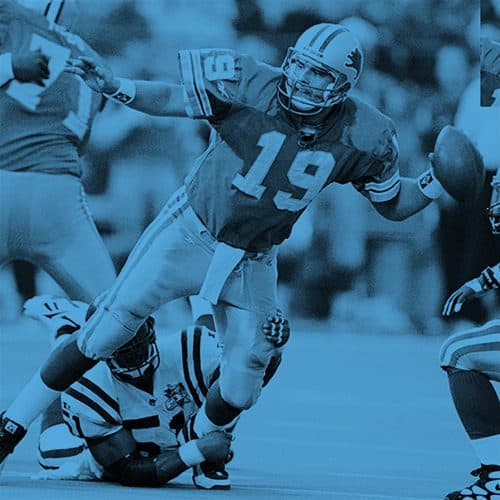 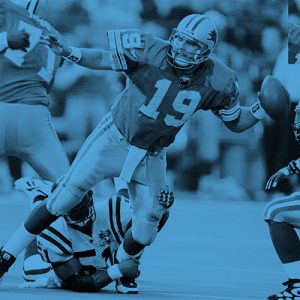 Episode 61: Put Your Money Where Your Mouth Is?” Best NOT if You Own a Pro Sports Team! Why would he do something that’s going to piss off half the nation?! Episode 52: The One and Only Dick Vitale, BAY-bee! Episode 51: The P.C. Posse Storms in After ELI! WE Cry “Bullbleep!”

Some PC idiots out there interpret the somehow as racist?!

Episode 49: Got replays? Then USE them! Got the K-Zone? Then USE it! I wanted to see where that pitch was. Episode 6: The Cultural phenomenon of the NFL (and more) Nobody cares what the media people have to go through.