My real passion is broadcasting 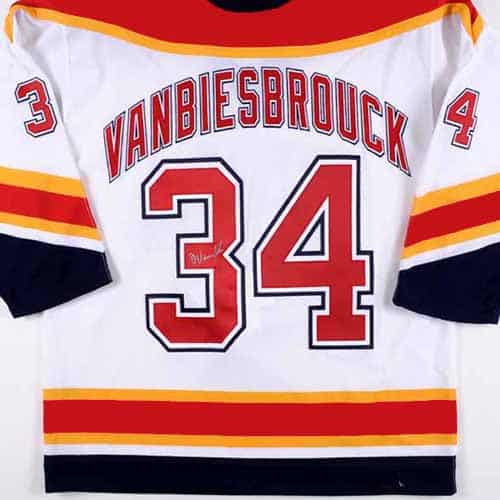 That’s the way he rolls. 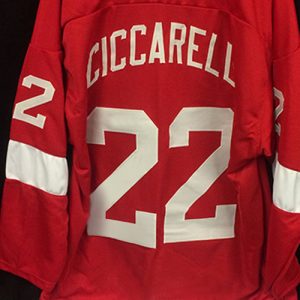