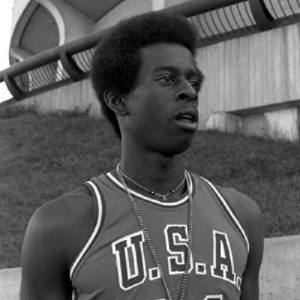 Welcome to No Filter Sports Podcast with Bob Page and Denny McLain and Bob Page! 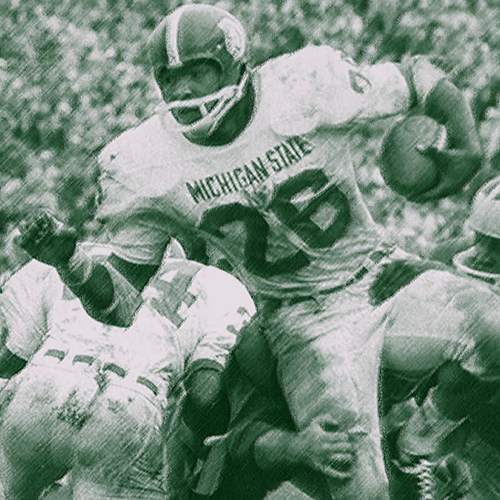 Episode 203: When the Irish “Tied One for the Gipper!” The Game of the Century! Episode 202: Ah, What COULD Have Been for Chuck Long! 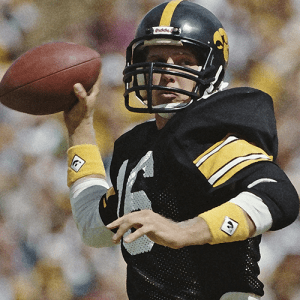 He had everything going for him.

Episode 197: Blind Faith: Do Long-Suffering Lions Fans Have a CHOICE? They were starting to mention guys already… 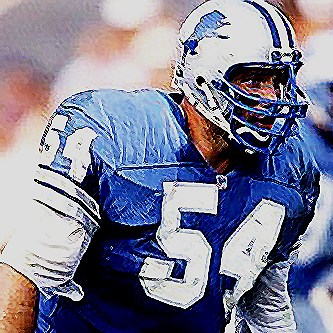