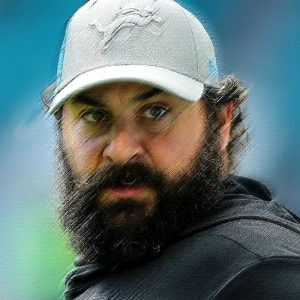 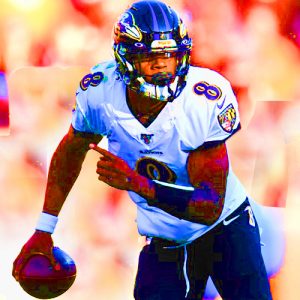 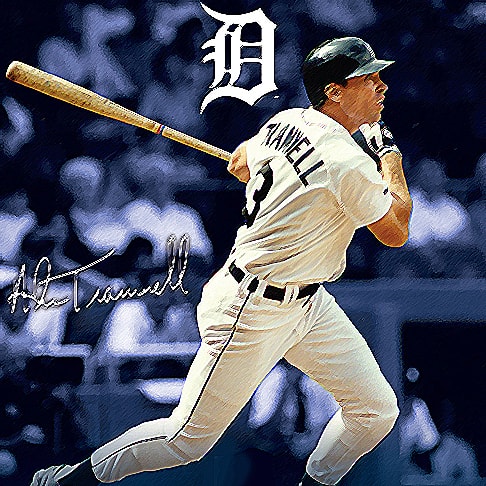 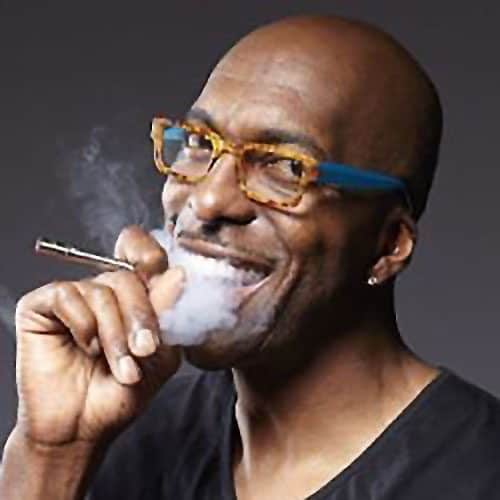 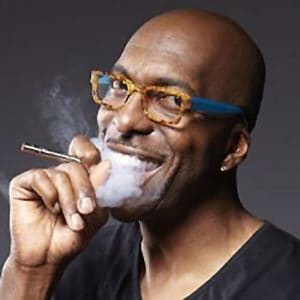 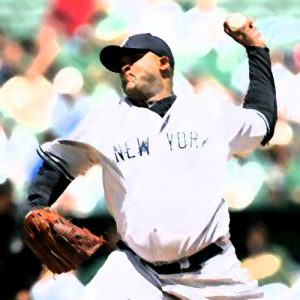 Is he a lock for the Hall Of Fame? Episode 37: As the Tigers’ “Tree Falls in the Woods” Is Anyone Left to Hear It? There’s no illusion that these games are important.